Just opposite the main entrance of the University of Pavia in Strada Nuova, Enrico Vigoni opened his shop in 1878, eager to test his wits and his creativity. From relentless commitment of the young pastry chef was born a special cake, crumbly, delicious. A customer just called it “Torta del Paradiso” (cake of paradise) That became his name and marked the success of Enrico Vigoni.

The TORTA PARADISO VIGONI, which has now become a typical product of Pavia, still preserves today the taste and artisanal quality that earned it the gold medal at the 1906 Milan International world fair. The Torta Vigoni has won many prizes over the years, the most recent at the 2003 Expo dei Sapori. The Torta Vigoni is included in the typical agricultural and food produce of the Lombardy region as Torta del Paradiso, also known as ‘Tùrta Vigon’. 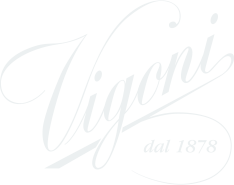 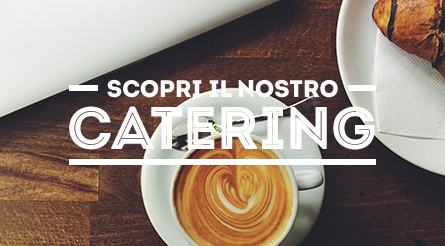